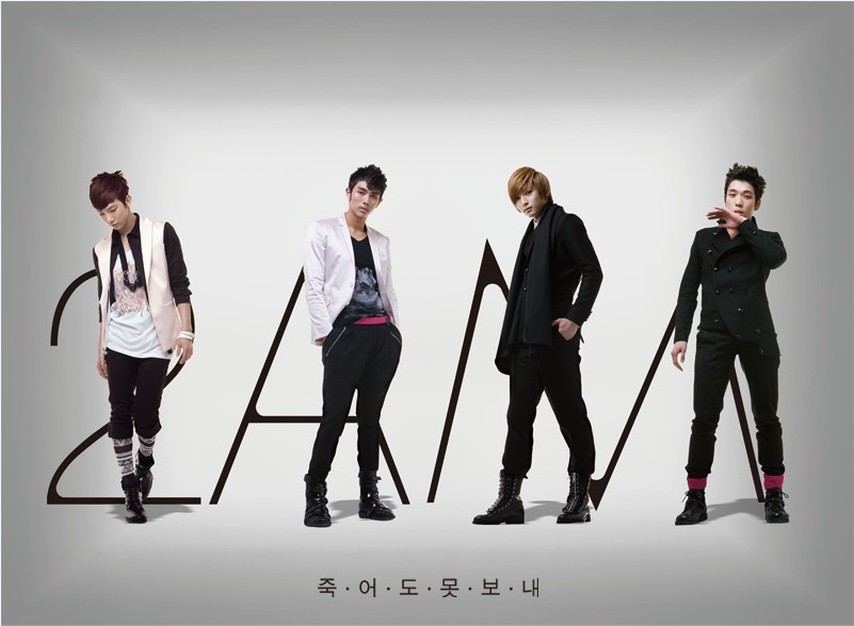 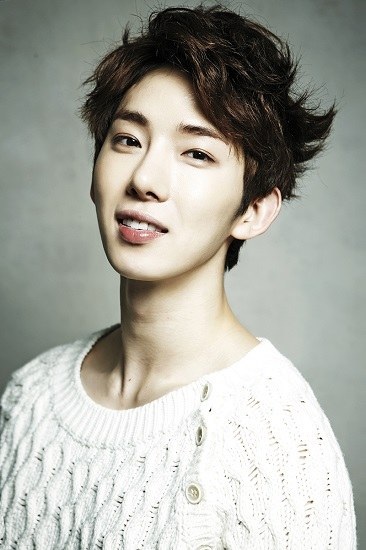 Fun Facts:
•He was chosen from Park Jin Young’s “99% Challenge Project” along with SunYe of the Wonder Girls
•Known for his kkab dancing
•Can play the piano
•Was in 2AM and 2PM’s paraody of B.E.G‘s “Abracadabra” (aka Dirty Eyed Girls)
•Was ‘married‘ to B.E.G‘s GaIn on the show “We Got Married” and were known as the “Adam Couple“ 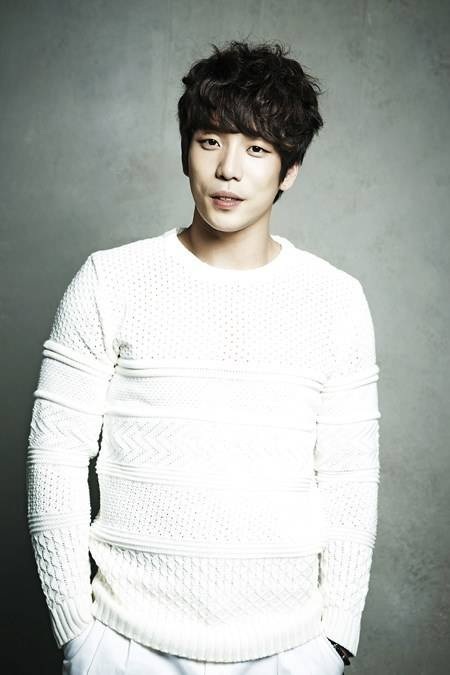 Fun Facts:
•He served his manditory army enlistment before 2AM debuted
•Before debut, Changmin was overweight and had many moles on his face. During his training he went on a new diet and had the moles removed.  The members of 2AM remark often how shocking the transformation was
•Even though he was only a trainee for 3 months, JYP added him to 2AM because of his incredible vocal talent
•He is very fluent in English
•Loves to sing Trot songs 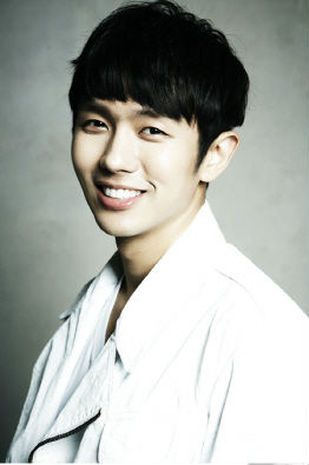 Fun Facts:
•Known for behing a huge fan of Korean actress Shin Min Ah
•Can play the piano
•Was in 2AM and 2PM‘s paraody of B.E.G‘s “Abracadabra” (aka Dirty Eyed Girls)
•Is a huge CokaCola lover
•Was a pernament guest on “We Got Married“ 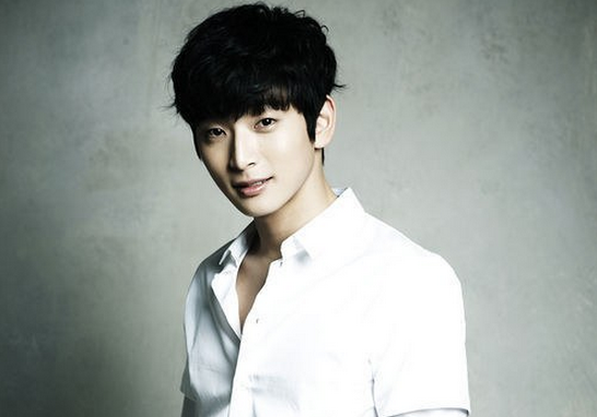 Fun Facts:
•Can play guitar, base, and drums
•Though he is the youngest in 2AM, he is also the tallest
•Was originally eliminated from One Day (2PM and 2AM project) but was called back when original 2AM member Daehun withdrawed from JYPE
•Has released a few solo singles of him and his band
•Was in the MV for G.NA‘s “Black & White“
•Was a pernament guest for “We Got Married“
•His ideal girl is Seohyun from SNSD (Which he got teased often for on the set of “We Got Married“  when Seohyun was ‘married‘ to CN Blue‘s Yonghwa)
•Is close friends with KARA‘s Nicole and SHINee’s Key
•Has always been interested in acting, and has one of the lead roles in the upcoming drama “Dream High 2“