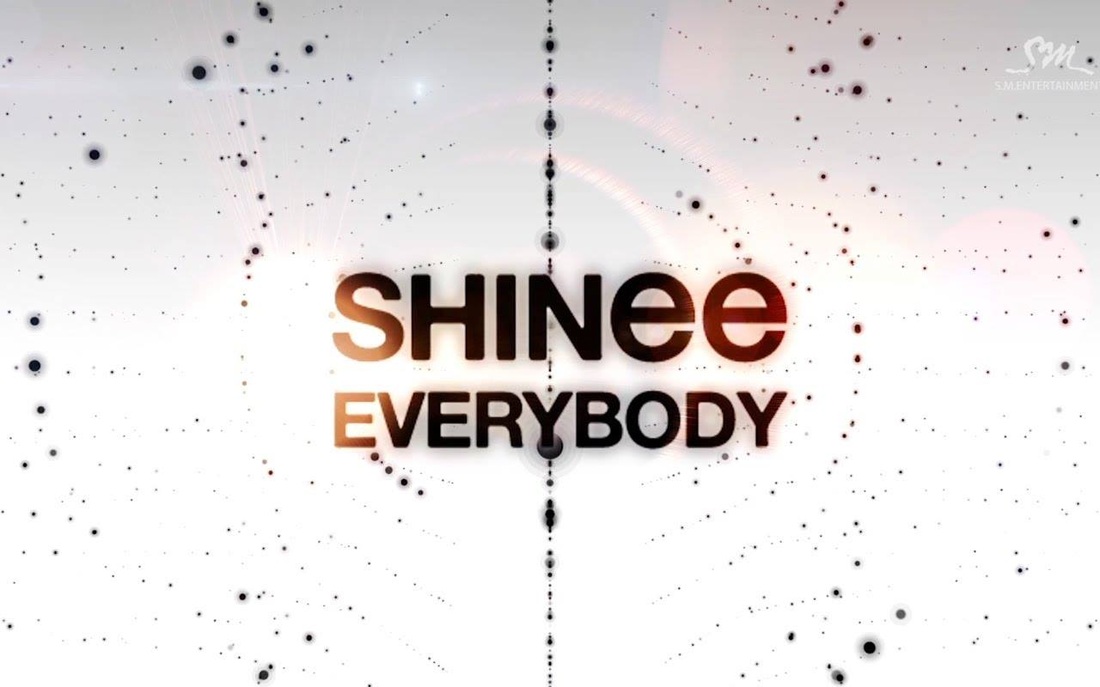 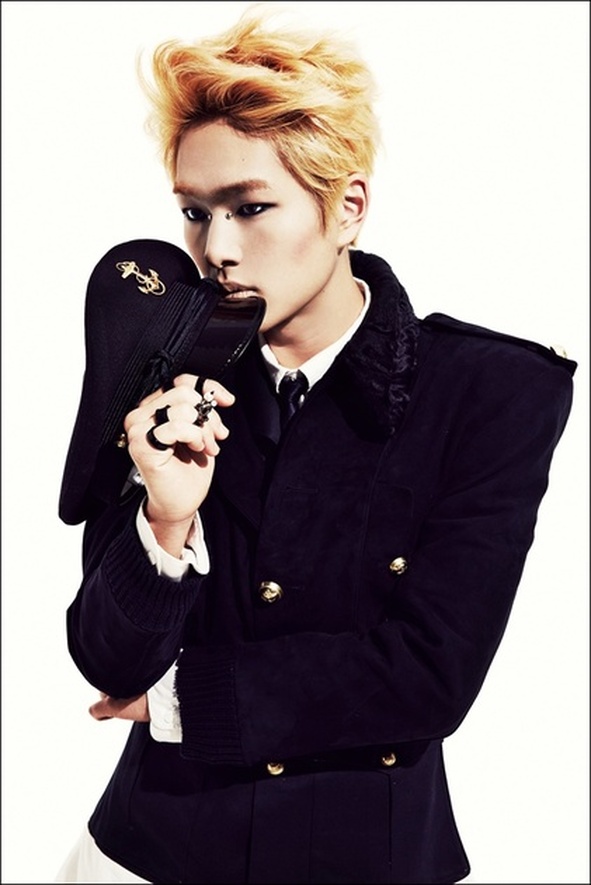 Fun Facts:
• Is nicknamed tofu, “Ondubu”
• His first time ever performing on stage, he was so nervous he couldn’t see anything in front of him, and forgot his lyrics before going up, but the thought of his parents sitting in the front row helped him calm down while he was performing
• Has a deep love for chicken
• Has Onew condition, haha, when he tries to be funny, but instead freezes the atmosphere awkwardly… But there’s always that odd occasion once or twice a year that someone actually finds it funny :P
• Has an obsession with NG-ing, quote Key: “You just can’t not NG, can you!?”
• When he was little and had long hair, he used to tie his hair up with the string used to tie up the bread bag
• Once said that if he was a girl, out of the SHINee members he would date Key
• When he doesn’t know how to answer a question when he is nervous he flails about and slips into a state of being baffled
• Has trained the longest out of all the SHINee members
• “I recieve a lot of snacks and yoghurts that have nearly the same names as mine”, quote Onew 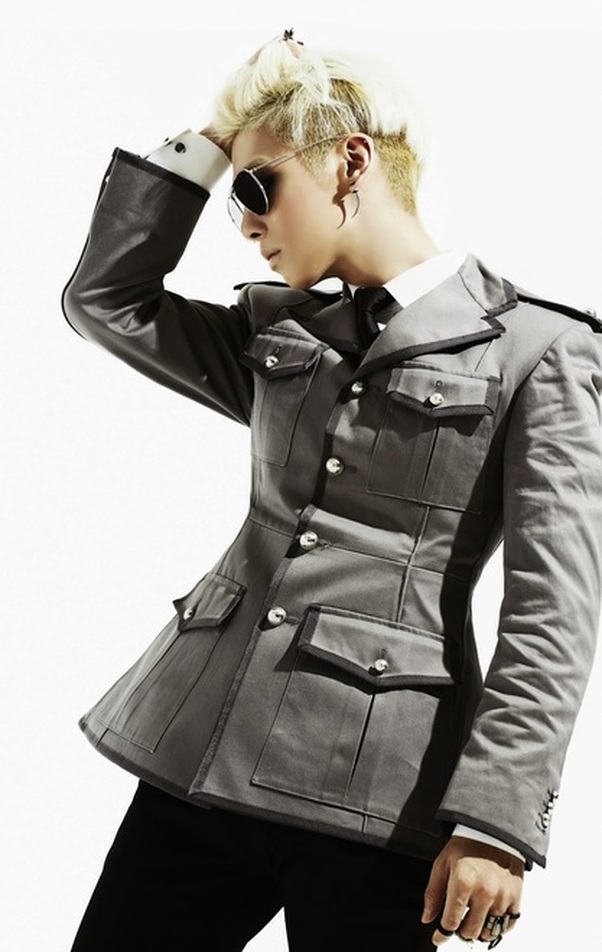 Fun Facts:
• “Why cover it up if you make a mistake? Just admit it truthfully, won’t it be good?”, quote JongHyun
• Used to share a bedroom with Key
• Likes to exercise and take good care of his body
• “If I meet an alien, I will definitely be scared at first, but after a while when I get to know it, I will consider how to send it back home.”, quote JongHyun
• Whenever he hears one of his own songs, he will get extremely excited, will lip-sync, dance and fidget around along with the song (even when he chokes on his water while in the moment, it will not dim his excitement)
• Is not camera shy at all
• “How do I wash the rice? Why doesn’t key eomma know!? …So you wash it like this, TaeMin?? Wow!”, quote JongHyun
• Is the shortest of the whole group
• Onew once said that when JongHyun starts to cry, he’ll cry the whole day :(
• When he’s nervous he talks really fast, but nobody notices because he usually talks so much anyway 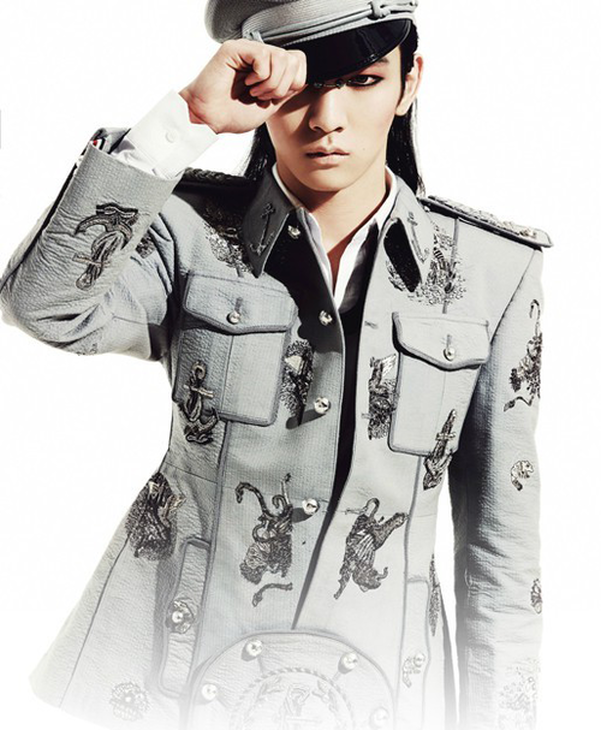 Fun Facts:
• Asker: “How many girl group dances are there that you can do?” Key: “There is no limit. Show me once, I can do it.”
• Calls MinHo and TaeMin “kids with no emotions” because they don’t cry as much as the other members
• Checks his phone and iPod as soon as he wakes up
• Onew, JongHyun, MinHo and TaeMin all chose him as the member they would date if they were a girl
• Gets angry when the members don’t eat the food he makes
• Is very good at drawing
• When he gets nervous, his voice suddenly changes to a higher pitch. It isn’t like he’s trying to be cute, it just happens
• According to MinHo, Key sometimes talks in a higher pitch just to act cute (and TaeMin thinks it is cute)
• He is easy to prank
• He says when he saw Shawols in Singapore celebrating his birthday during the SHINee World Concert, he was so touched he almost cried :’) 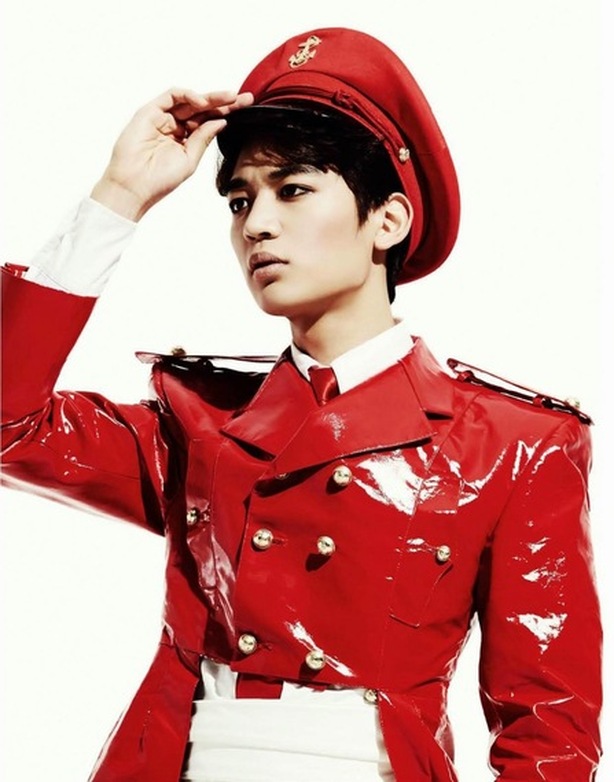 Fun Facts:
• The other SHINee members reckon MinHo looks best when he isn’t wearing make up
• Used to share a room with Onew and TaeMin
• He thought that TaeMin was older than him when they first met
• In SHINee’s Hello Baby, when JongHyun kissed YooGeun, Key didn’t do anything. But when MinHo kissed YooGeun, Key wiped YooGeun’s mouth
• Says that if he were stranded on a deserted island and could only take three things, he would take a mobile phone, all the SHINee members and Korean instant ramyun
• On his 19th birthday he got on a plane on the day before his birthday, and when he arrived in Korea, because of the time difference, his birthday had already been, and he basically missed out on his own birthday
• Once played soccer with his friends until early morning, and after that, he slept for two days
• MinHo is the least skilled at Japanese out of all the SHINee members
• Both him and Onew like watching the anime One Piece
• Describes himself as a fire, he gets excited quickly, but also cools down easily 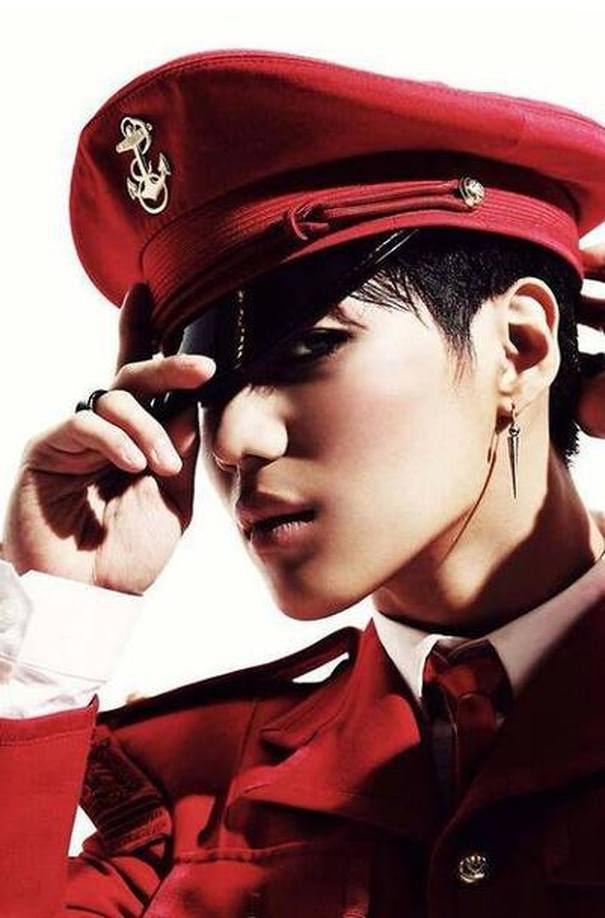 Fun Facts:
• After their practice sessions, TaeMin would always stay behind and practice some more
• He loves watching horror movies
• He likes holding hands
• Always loses the stuff he collects every time he tries to start a collection, so he has given up on collecting stuff altogether
• He often studies and does homework when he’s in waiting rooms
• When he was asked if there was one thing he could do forever he said he wants to go diving, he really likes dolphins, so he’d like to be in the water.
• He likes it when he finds out the other members’ secrets
• His favourite flowers are white roses and sunflowers :)
• Him and Onew want to visit Disneyland in Tokyo
• No matter how much he consumes, he doesn’t feel like he’s eaten anything at all if he doesn’t eat rice. (“TaeMin keeps asking for rice, but you know, people in Paris don’t eat rice, but every time we go out to eat, he asks if they have fried rice! *laughs*”, quote Key)