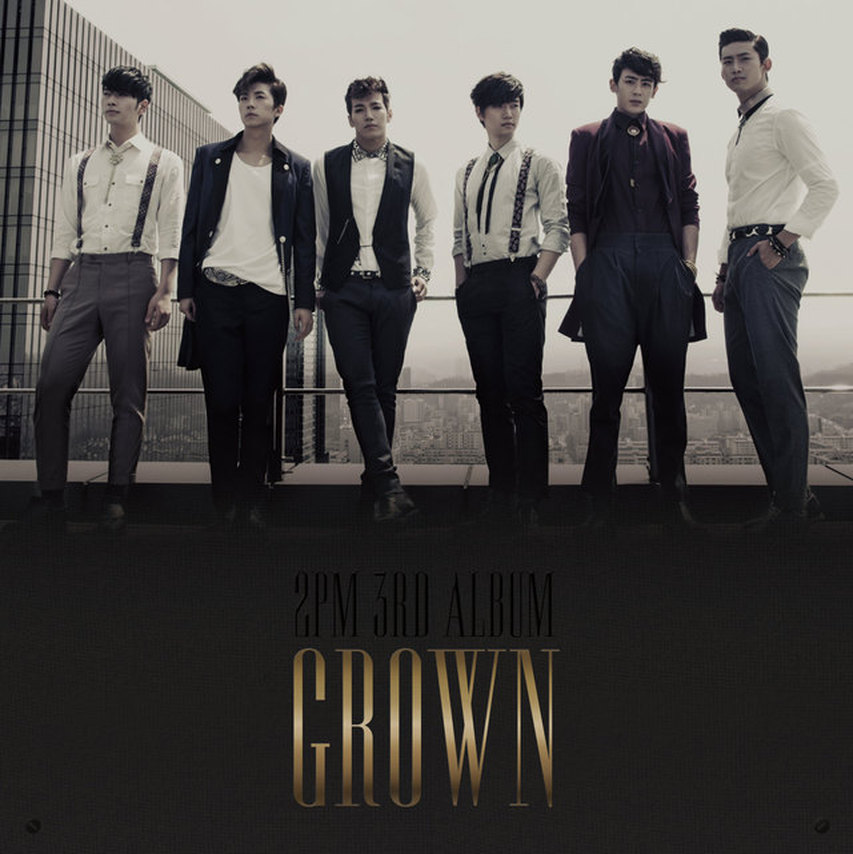 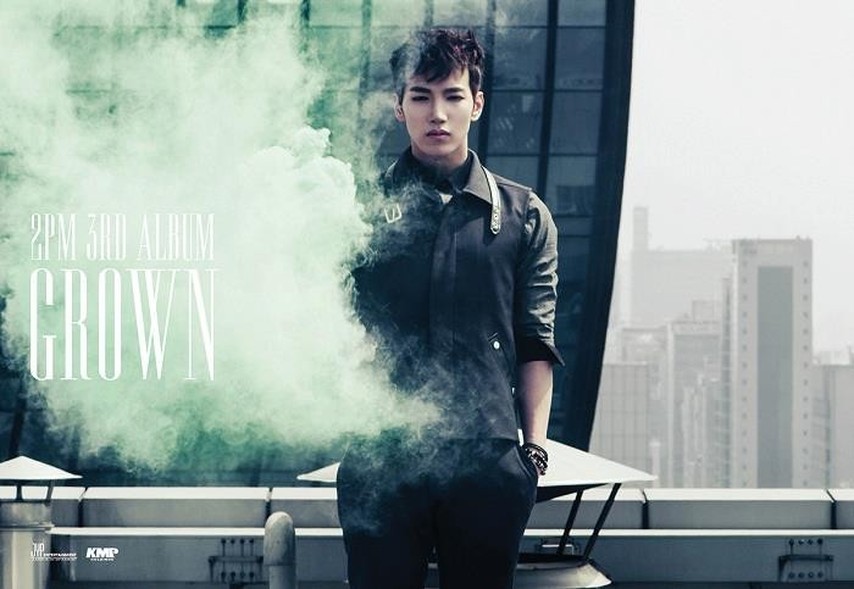 Fun Facts:
•Before he debuted, he entered and won several song writing and poem contests
•Was accepted into YG Entertainment and JYP Entertainment, but in the end he chose JYP.
•He‘s friends with G-Dragon and TaeYang of BIGBANG
•In 2011, he released his first solo single “Alive“
•Wrote and composed the song “Hot” on the “Hands Up” album 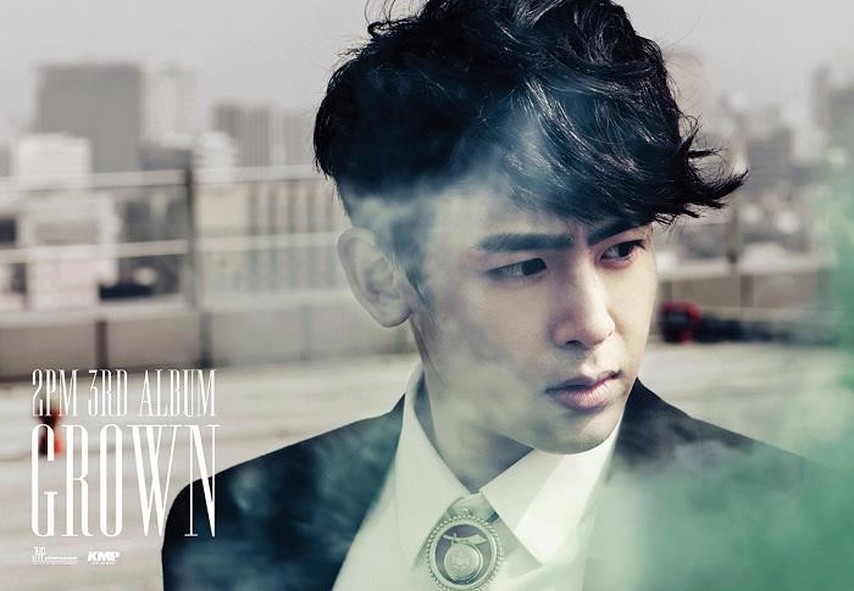 Fun Facts:
•Was scouted by a JYP agent in Hollywood, California when he was attending the Korean Music Festival in Los Angeles
•Studied abroad in New Zealand
•He was originally going to be paired up with B.E.G‘s GaIn, but couldn‘t because of the arising Jaebeom controversy and was replaced by Jo Kwon of 2AM
•Was paired with f(x)’s Victoria on “We Got Married” (In which he said that he persistently asked the staff of WGM to be paired up with her pacifically)
•Can play piano and guitar
•Made an appearance on “Dream High” as a commercial actor
•Acted in the live adaption film of “Ouran High School Host Club” as Lawrence, the president of a Singaporean corporation. 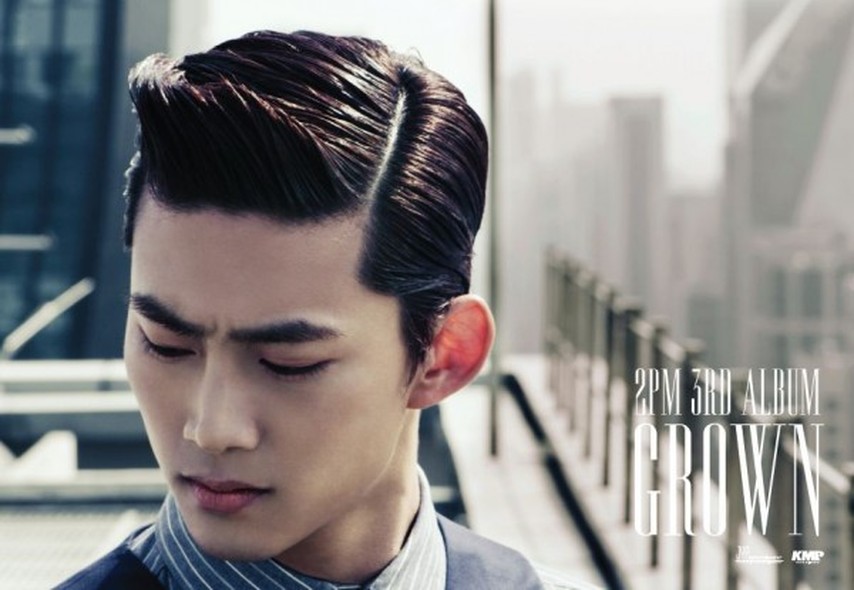 Fun Facts:
•Moved to Bedford, Massachusetts at a young age and learned to speak English
•Auditioned for JYP Entertainment in New York to be a model
•Was on JYP‘s “Superstar Survival” along with Chansung and Junho,but was the first to leave
•Has acted in shows such as “Dream High” and “Cinderella‘s Sister“
•Was in 2AM and 2PM’s paraody of B.E.G‘s “Abracadabra” (aka DirtyEyed Girls)
•The members of 2AM and 2PM often joke about how his fans say he‘s a “beast idol” when behind the scenes his often shows a lot of aegyo. 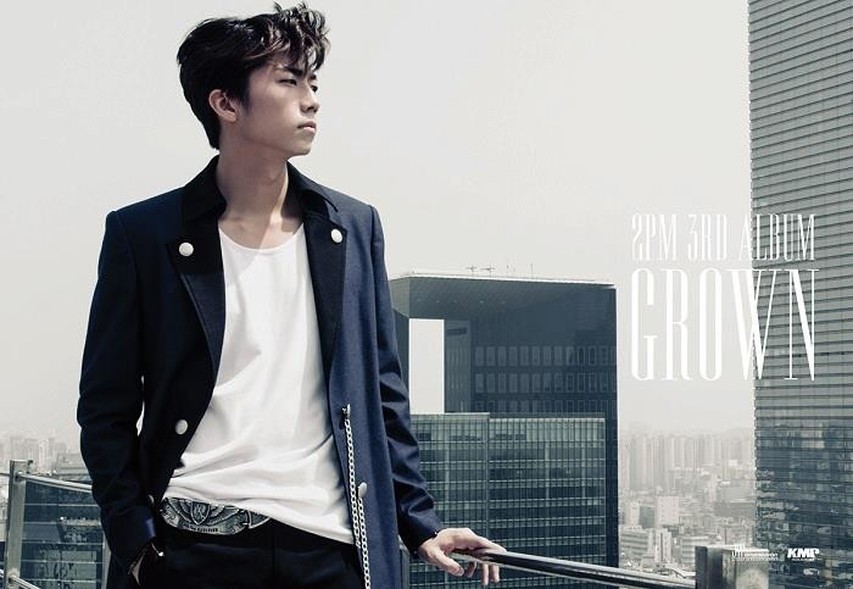 Fun Facts:
•He was selected as a JYP trainee through MGoon’s JYP auditions where he won first place against 5,000 other candidates.
•His dad was initially against his dream of becoming a singer because he knew of the sacrifice and hardship it would take.  But now he encourages his son and often sends letters to Wooyoung.
•Was in 2AM and 2PM’s paraody of B.E.G‘s “Abracadabra” (aka DirtyEyed Girls)
•Was a sub-MC for “Win Win” along with SNSD‘s Taeyeon (Where he earned the nickname “Curious Wooyoung” because when asking a question it would usually start with “I‘m curious about something…”)
•Had one of the lead roles in “Dream High” as Jason
•During 2PM‘s Hands Up Asia Tour, Junho and Wooyoung performed together a song that Junho wrote, while Wooyoung choreographed and designed their outfits. 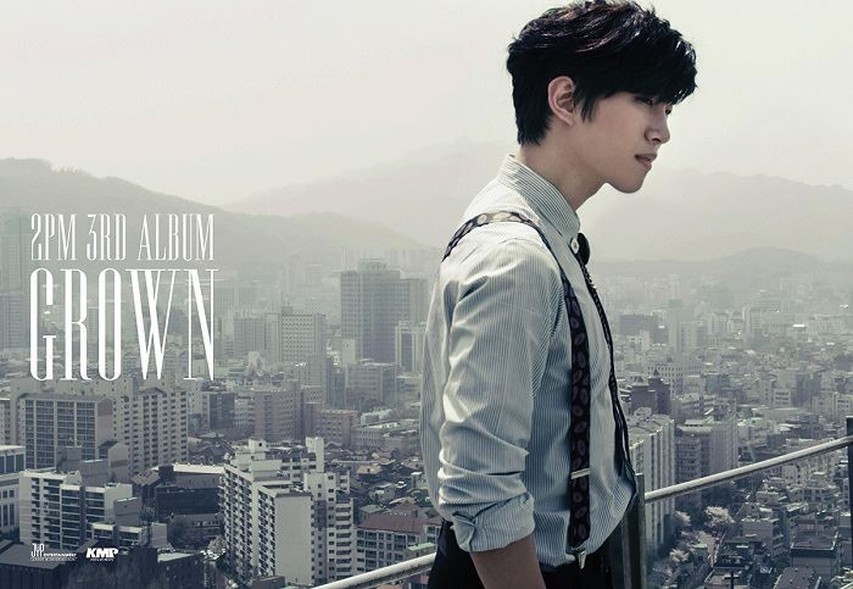 Fun Facts:
•Won JYP‘s “Superstar Survival” (The same program Taecyeon and Chansung were in) placing first out out 6,000 contestants
•Is often compared to world star Rain/Bi because of their similar looks.
•During “Superstar Survival” and his trainee years, Junho had a bad attitude and was often smug about winning “Superstar Survival“.
•There was a point where (unbeknownst to him) Junho was going to be kicked out of JYP Entertainment because of his attitude and because he was lagging behind the others.  When his mother found out and called JYP and begged them to give him more time.
•Wrote and composed the song “Give It To Me” on their “Hands Up”album
•Is an animal rights activist
•His cousin is a pitcher for the Doosan Bears 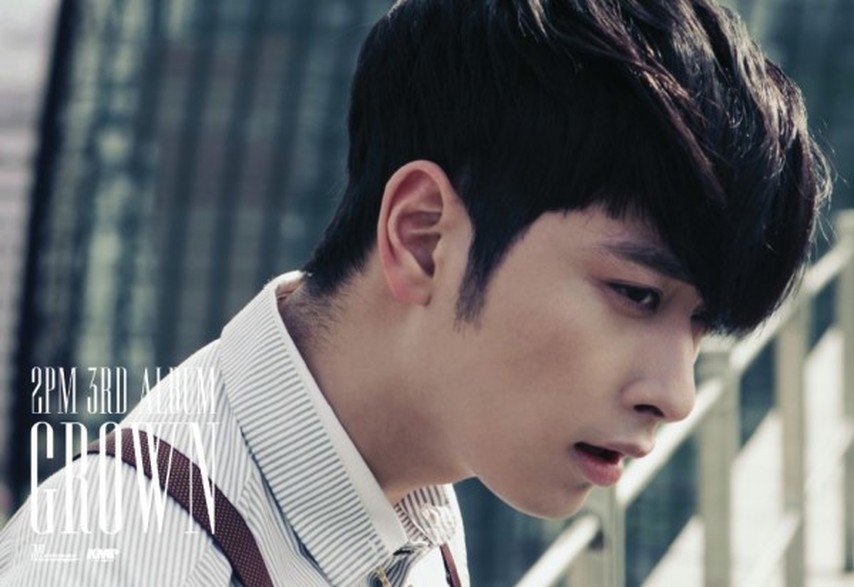 Fun Facts:
•Was on JYP‘s “Superstar Survival” along with Taecyeon and Junho,but later lost
•Before 2PM‘s debut, he acted in the sitcom “Unstoppable High Kick“
•Was in 2AM and 2PM’s paraody of B.E.G‘s “Abracadabra” (aka Dirty Eyed Girls)
•Made an appearance in label mate Joo‘s MV for “Bad Guy“
•Chansung is a trained martial artist and has achieved high levels in Taekwondo and Kumdo
•Has a cat named Jeonggam