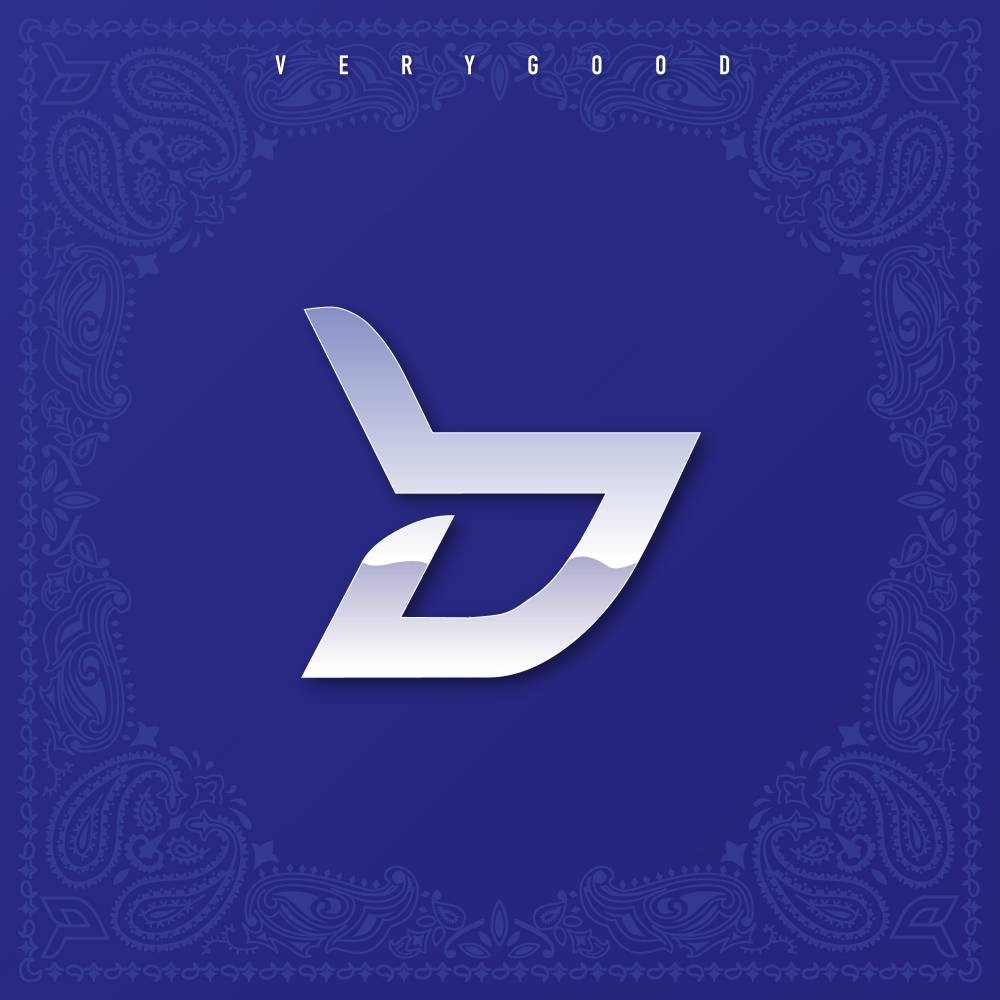 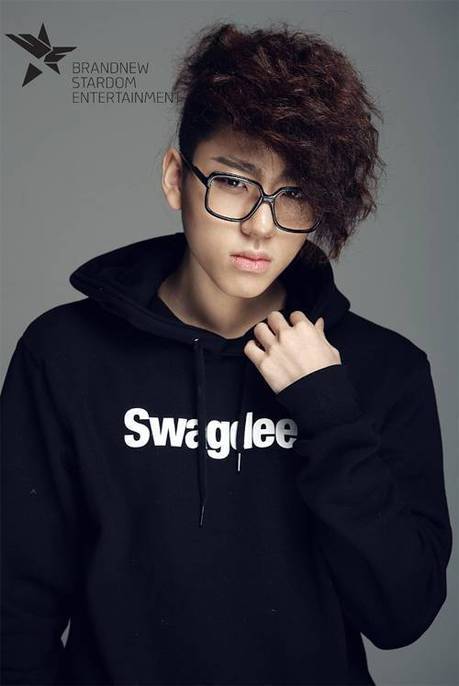 Birthplace: Seoul, South Korea
Height: 182 cm (6’0”)
Weight: 65 kg (143.3 lbs)
Blood Type: O
Education: Seoul Music High School
Religion: Catholic
Fun Facts:
•He along with Kyung have produced all of Block B’s albums.
•His older brother is Taewoon from Co-Ed School.
•“Zico“ was his nickname in Japan where they combined the 1st syllable of his 1st name (Ji) and added “Co” at the end, thus creating Zico.
•He really likes “Hello Kitty” (Though as of late he has announced that he has “broken up“ with her)
•He along with Kyung, U-Kwon, Hanhae, and Mino were the original line up for Block B.
•Although he is the leader, he is the 2nd youngest.
•On MTV‘s “Match Up“, he was known as the Jamaican Beggar because of his dreadlocks.
•Before joining Block B he studied art in Japan for 3 years. At that time music was simply a hobby.
•There are rumors floating around that Zico was going to debut with SHINee, but he has neither confirmed nor denied it.
•Though he is younger than most of the other members and is mischievous at times, Zico has showed fans time and time again his humility and willingness to take responsibility as a leader.
•After the Thailand controversy, he saved his head as a symbol of his remorse 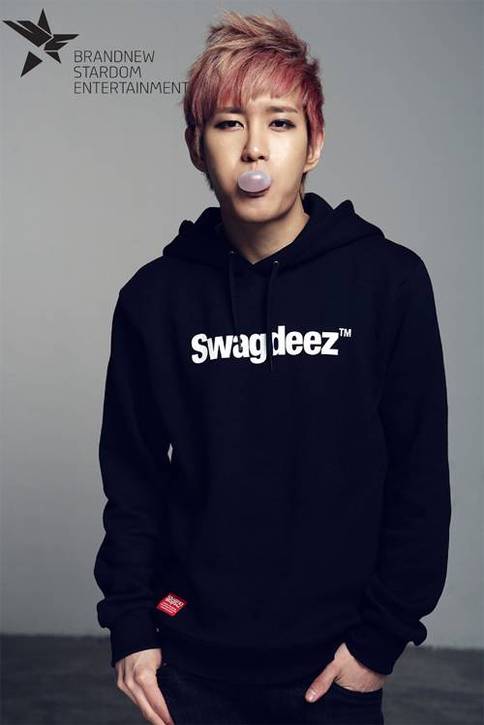 Fun Facts:
•He participated in the TV show “Battle of Shinhwa“ where he rapped and danced.
•His stage “B-Bomb“ means to be rare and unique. The “Bomb”symbolizes his “explosive” influence.
•According to the other members he showers the longest. 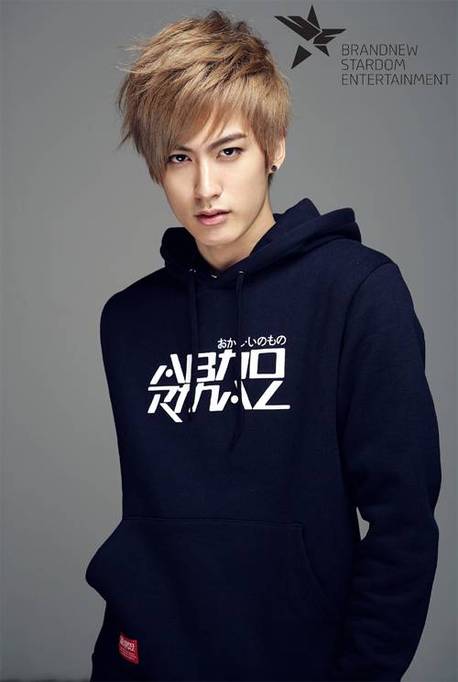 
Fun Facts:
•He is VERY confident about his looks.
•Says his favorite singer is Wheesung because “the level of emotions and his lyrics touch me whenever I’m going through tough times”.
•Has a tattoo on his arm.
•Is close friends with Joon from MBLAQ.
•He recommended Joon to MBLAQ.
•He recommended to BEAST/B2ST‘s JunHyung to Cube Entertainment.
•He often wears a Pickachu costume.
•According to the other members he showers the fastest.
•He really likes A Pink.
•Is an ex-trainee of Cube Entertainment.
•There are rumors that he almost debuted with BEAST/B2ST, but he says that those rumors are “a little exaggerated.”
•He likes to play at Shincheon, Kangnam, and Apgujung at 1:00AM. 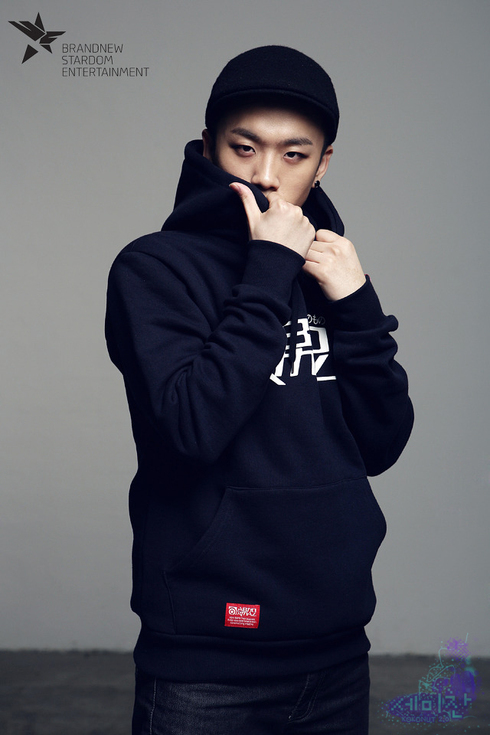 Fun Facts:
•He thinks his eyes are his worst trait because they’re so small, so he wears sunglasses and hats often.
•Taeil is the oldest of the group.
•Attended Kim Myungki‘s Vocal Academy that artist such as Wheesung and Secret‘s Song Ji Eun attended.
•When Cho PD first met him he said “You’re cute!”
•He trained the shortest out of all the members, but has had 6 years of vocal training
•He has a (super cute) fish named “Super Equus”. 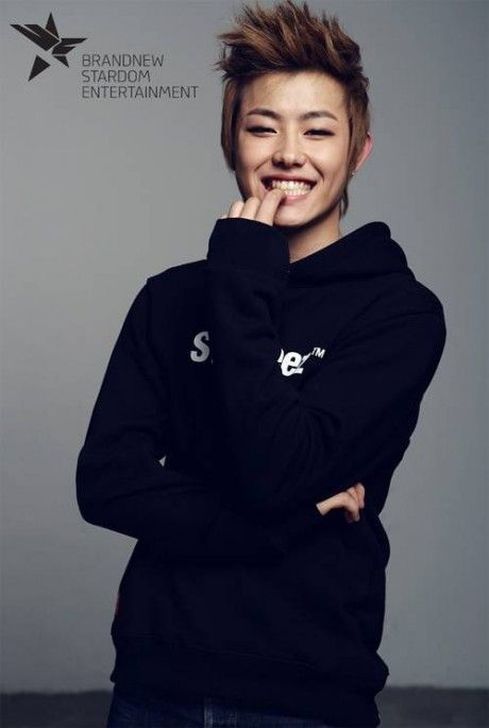 Fun Facts:
•Known as Block B‘s “Smiling Representative“
•Has 1 older brother.
•Can play the Electric Guitar.
•Reads Manga such as “One Piece“.
•Was the first member to “Ab flash“ after debut.
•According to the members, he is extremely innocent.
•He along with Zico, Kyung, Hanhae, and Mino were the original line up for Block B.
•He and Taeil are considered the awkward pair of Block B.
•Likes cats.
•He once accidentally keyboard smashed and made the word“Beup”. Since then he’s been using that word to tweet randomly and even gave it a definition.
•He cooks rice the best out of all the Block B members and can make good sandwiches
•He use to be tubbier, but lost the weight and got into Block B. 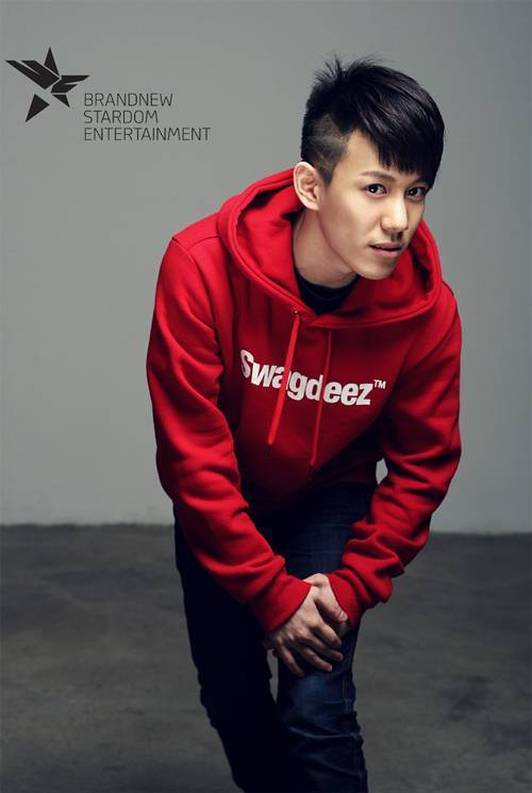 Fun Facts:
•Because of his long face he has been called “Cucumber“ or“Carrot“.
•“Kyung“ means “bible“ in Korean.
•He has one younger brother and one older sister.
•Says he‘s not skilled at doing household chores.
•He along with Zico have produced all of Block B’s albums.
•He and Zico have known each other since Elementary school.
•He along with Zico, U-Kwon, Hanhae, and Mino were the original line up for Block B.
•He studied abroad in the US for one year and in New Zealand for two.
•Likes the singer Lyn. 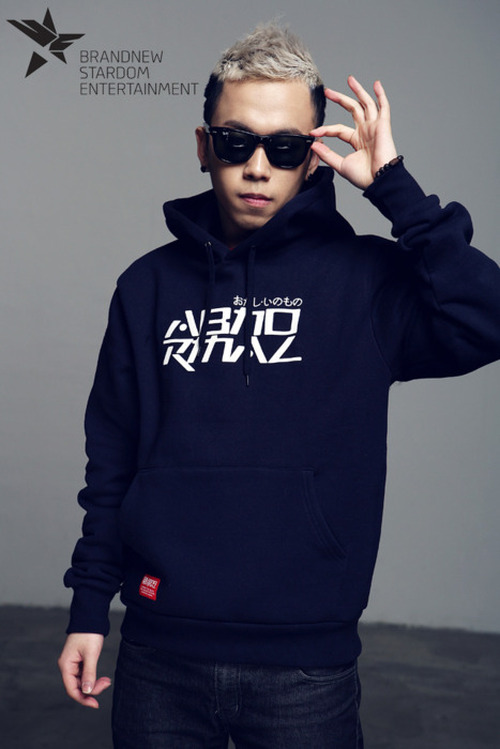 Fun Facts:
•Can do an impersonation of JoKwon of 2AM.
•His last name is Pyo, so when he was trying to come up with a stage name he came up with either Pyo, Piyo, or P.O
•Is a big fan of Dara from 2NE1.
•He sleeps with a stuffed pillow named “Toto” [As shown in MTV"Match Up"]
•Is shy around girls.
•He use to be overweight, but lost it all in order to get into Block B.
•Is known for his aegyo.
•When Mino left the “Block Buster“ project, P.O took it the hardest.
•P.O has stated that he feels like he has “stolen“ Mino‘s place in Block B and feels that Mino would have fit his position better.
•According to the other members P.O plays the most pranks.
•Dal★Shabet declared him the most handsome Block B member.
•4minute declared him the cutest Block B member.
•During the Thailand Controversy, anti-fans began creating a petition for Block B‘s suicide. After P.O found out about it, he went into shock and had to be sent to the hospital.